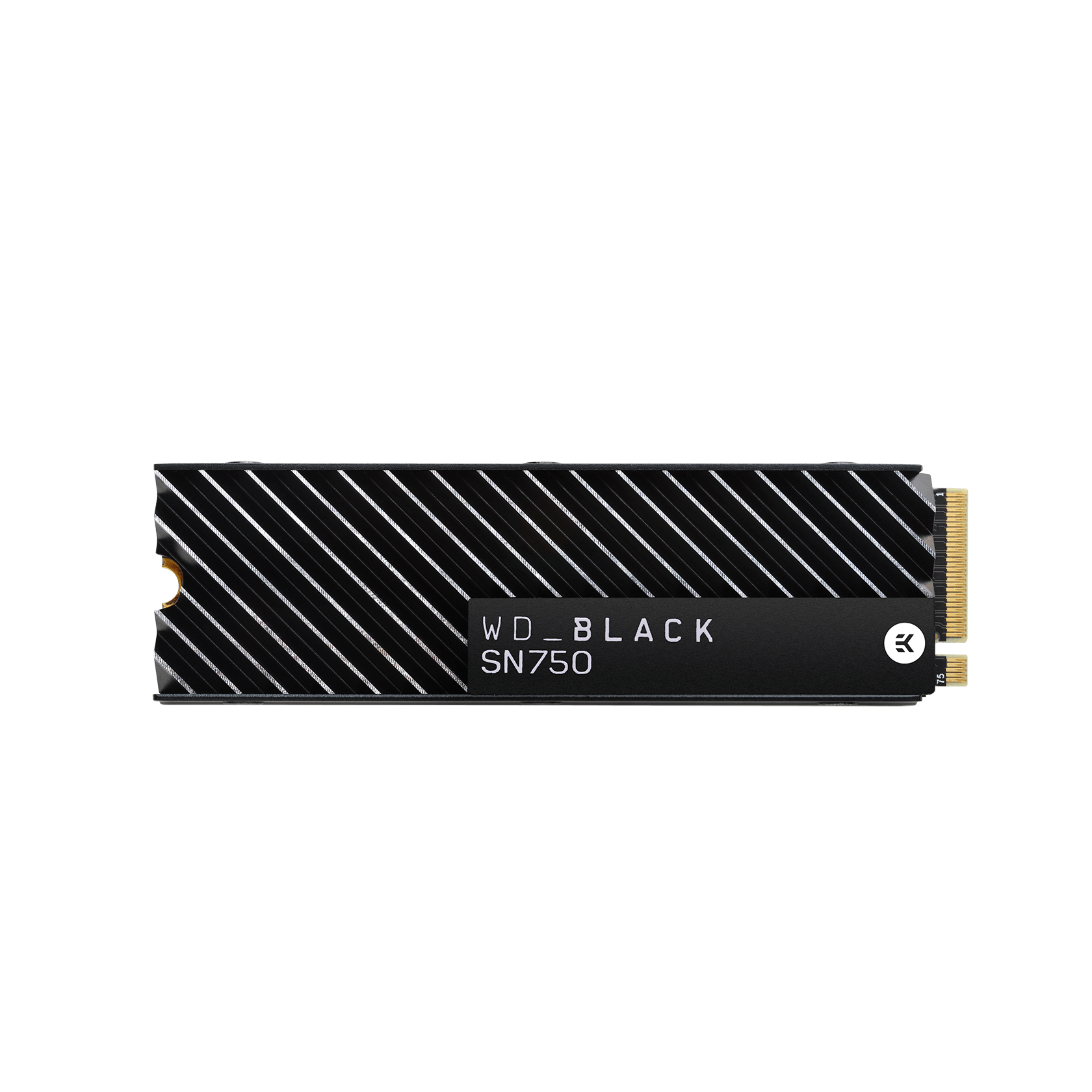 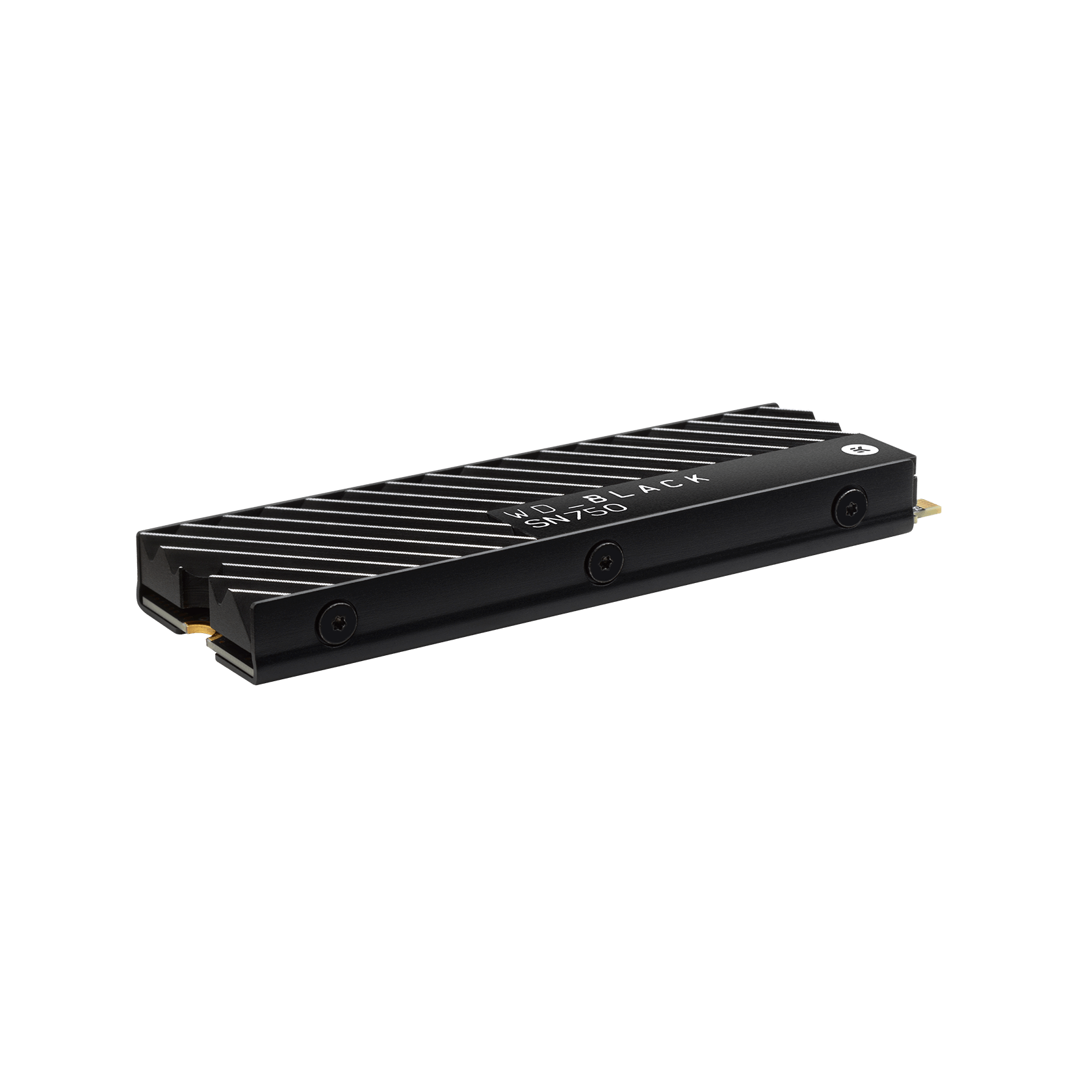 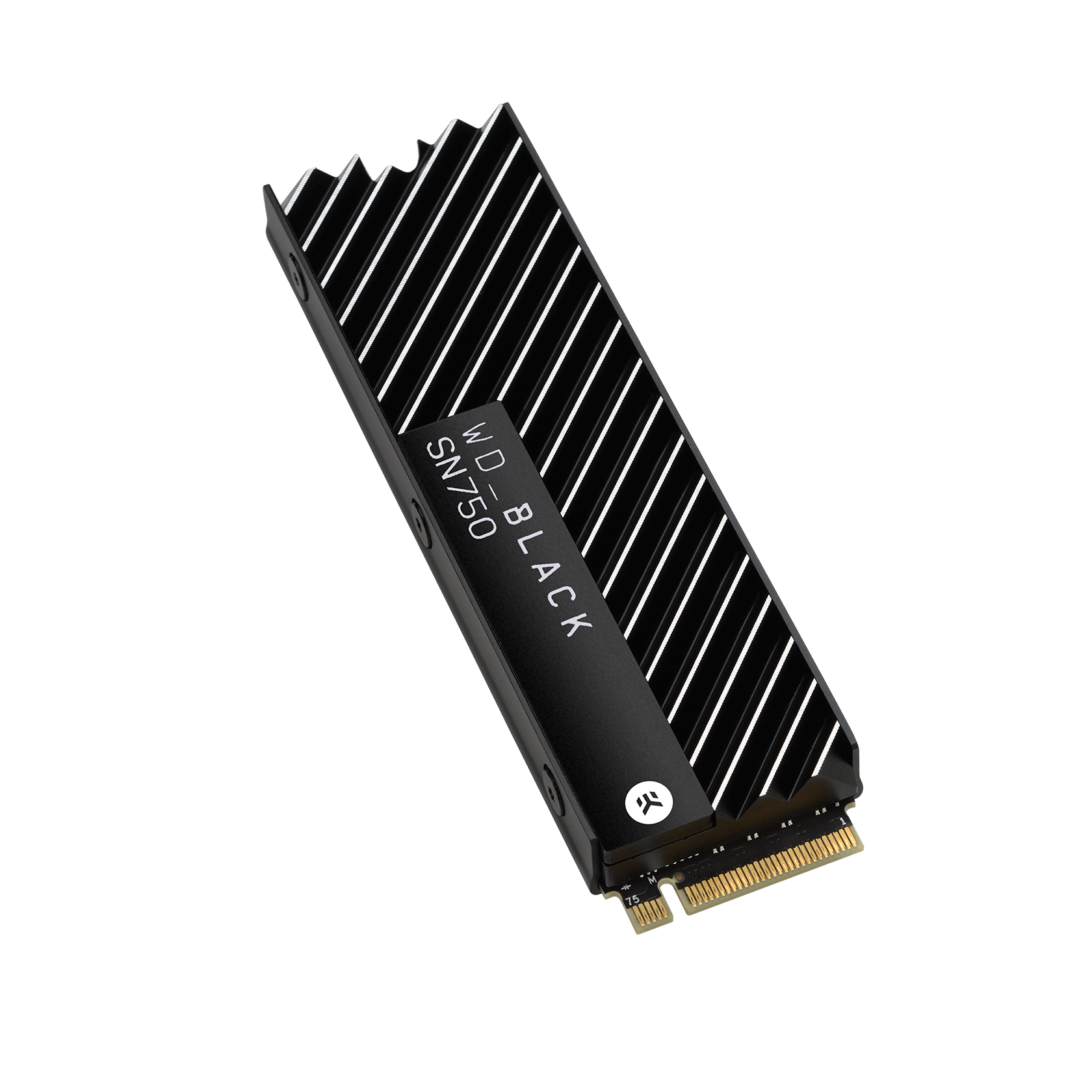 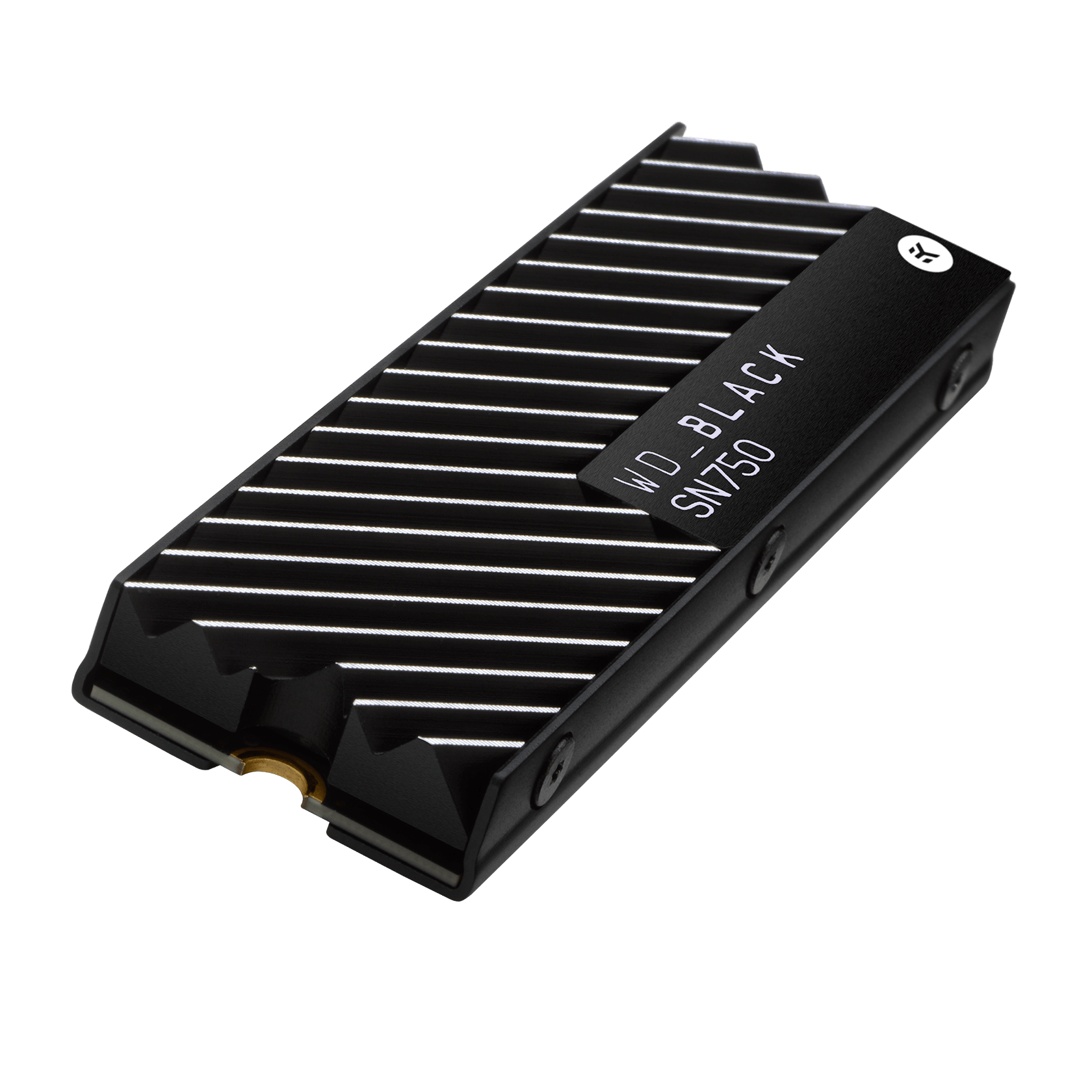 Level Up To NVMe SSD Performance

Live life in the fast lane, whether you’re looking to boost your system’s overall responsiveness or load games and levels quickly, the WD_BLACK NVMe drive cuts down on your wait time to get back into action and gets you ahead of the game. Our fastest computing NVMe SSD can deliver speeds more than six times faster than our fastest SATA SSD (up to 3,470MB/s2 vs. 560MB/s) to give hardcore gamers the competitive edge they need.

At the core of the WD_BLACK NVMe SSD is its revolutionary NAND technology. By doubling the storage density from its previous generation, our 3D NAND pushes the limitations of storage and showcases the amazing feat of NAND innovation. This means extended capacity on a single-sided drive that’s roughly the size of a gumstick, enough to store your large files and video games.

Every system is not created equal. From different graphics cards and CPUs to DRAM and storage, PCs all differ in performance and appearance. The WD_BLACK SSD’s sleek and modern heatsink model1 goes well with desktop PC builds that support the M.2 form factor and is the perfect component to complement systems with RGB lighting and other cooling technologies, such as water cooling.

The WD_BLACK SSD Dashboard gives you the ability to optimize performance by enabling the gaming mode feature. This disables the low power mode function on the SSD, which keeps your drive firing on all cylinders during intense gaming sessions.


1 As used for storage capacity, one gigabyte (GB) = one billion bytes and one terabyte (TB) = one trillion bytes. Total accessible capacity varies depending on operating environment.
2 Megabyte per second (MB/s) = one million bytes per second. Based on internal testing; performance may vary depending upon host device, usage conditions, drive capacity, and other factors.
3 Do not overtighten the WD_BLACK SN750 with heatsink to the motherboard (follow standard M.2 screw torque).
4 Available for download at www.westerndigital.com.